Pioneer to Celebrate Class of 2019 June 5 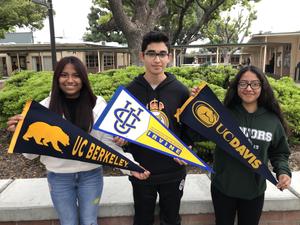 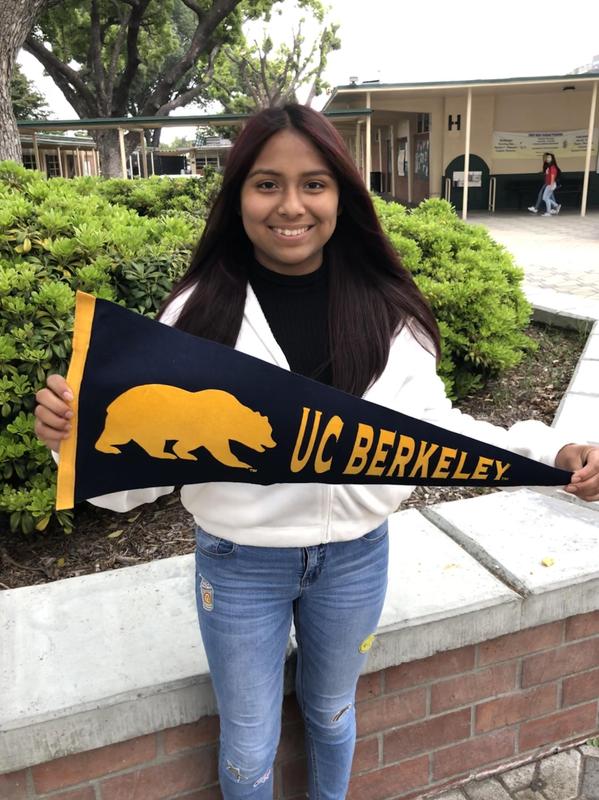 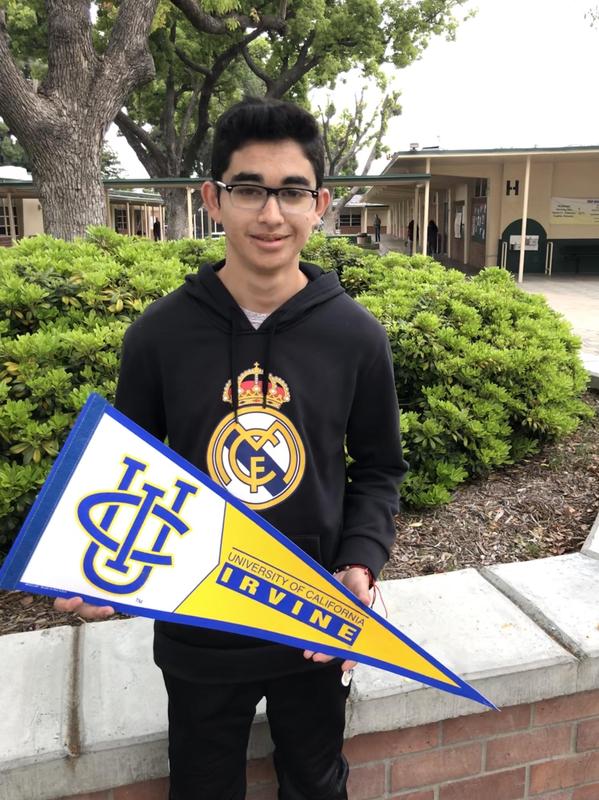 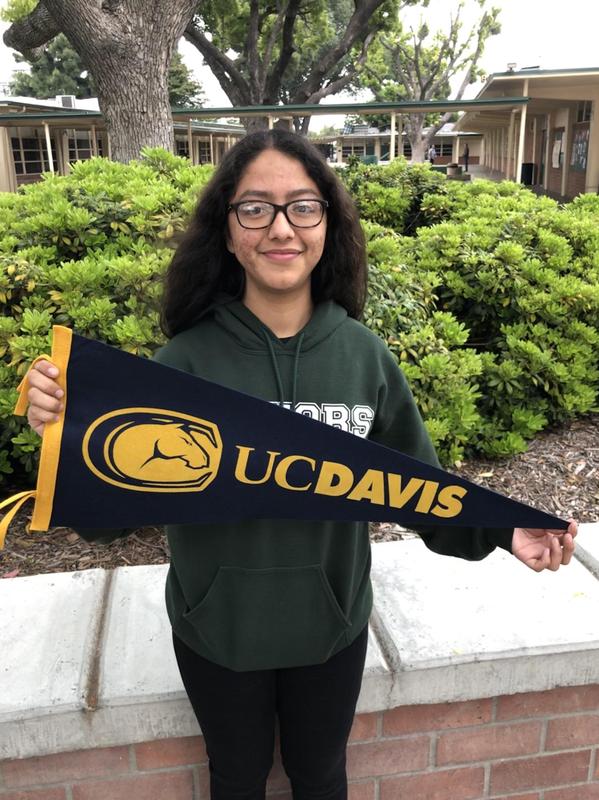 Pioneer High School will celebrate approximately 303 Titans at its graduation ceremony at 7 p.m. Wednesday, June 5 at the Dick Torres Memorial Stadium, 10800 Benavon St., Whittier.
Leading the Class of 2019 are valedictorians Jonhathan Avalos, who will study engineering at UC Irvine, and Kenia Bravo, who will major in math at UC Davis.
Jonhathan has been in the Top 25 all four years and participates in the Honor Society and Chemistry Club. He plans to pursue a doctorate degree and work for a prestigious company like NASA, Tesla or SpaceX.
Kenia has been in the Top 25 all four years and participated in the Jaime Escalante Summer Math program. In addition to her academic accolades, Kenia has also been an Academic Mentor and Link Crew leader.
Ana Cortez, who will major in bioengineering at UC Berkeley, will serve as this year's salutatorian. Ana is a recipient of a $20,000 Dell Scholarship and $40,000 Edison scholarship. She is captain of the varsity tennis team, a Top 25 student and a member of several academic clubs.